In 2011, Sonia felt a lump on her breast and made the decision to go to the gynecologist. Since she was young and in good health, Sonia’s gynecologist told her that she did not need to worry. However, a few days later, Sonia knew something was wrong and returned to her doctor, but this time she refused to leave without a mammogram. “As a woman, you are your biggest advocate,” she said, “you know your body best.” After her mammogram, Sonia immediately knew something was wrong when the doctor and radiologist came to visit her directly afterwards. 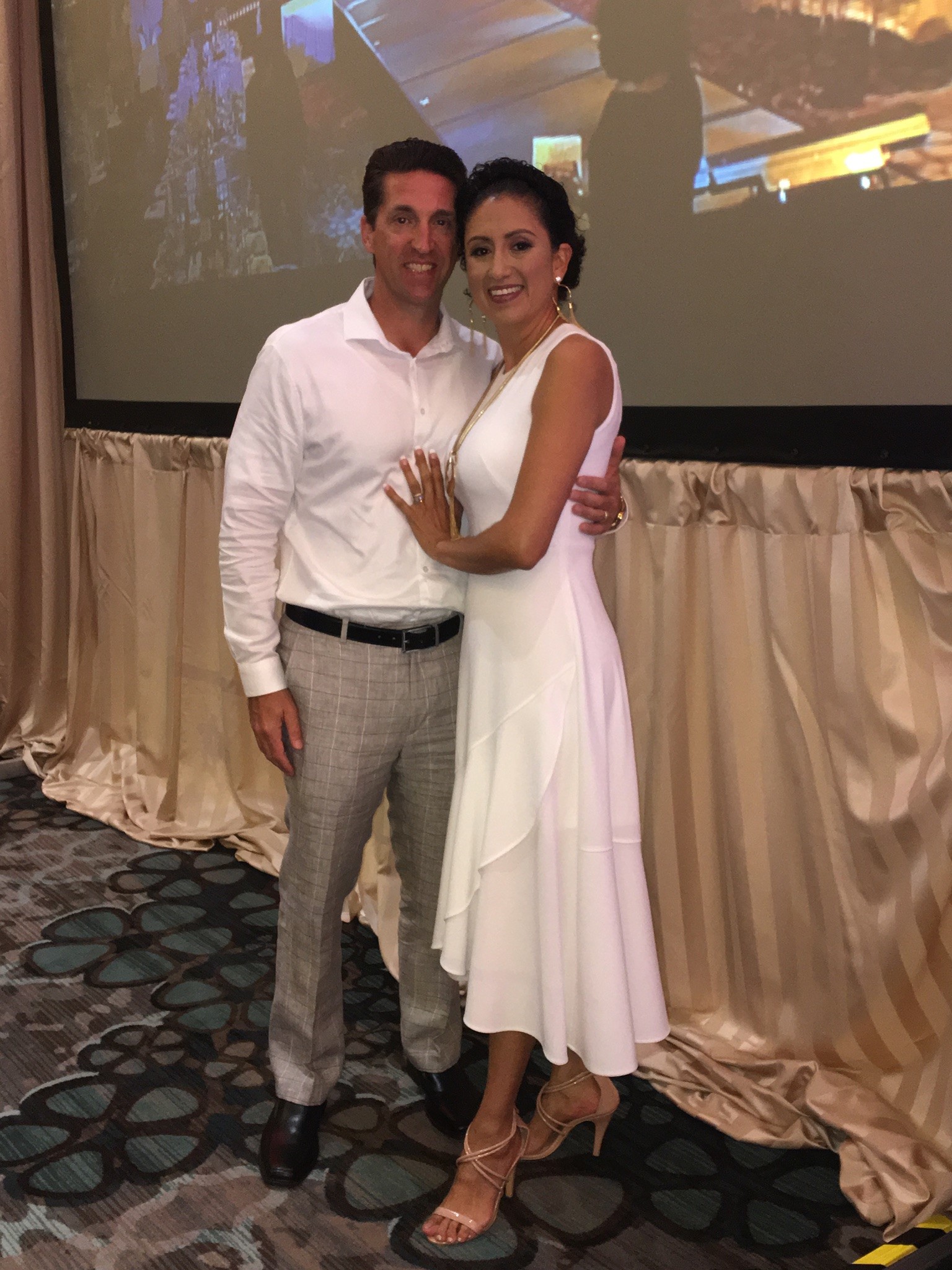 The doctors diagnosed Sonia with Stage III breast cancer. She was 34 years old and had two children, aged 3 and 5. Because of the cancer’s aggressive nature, Sonia ended up having a total of 7 surgeri

es, ending with a double mastectomy. “I wanted to face it head on, get through it and put it behind me.” Sonia, her husband and her sons celebrated through her journey, especially when they threw her a head shaving party during her chemo. “I had the most amazing support system,” Sonia said, “my husband loved and cared for me so much, even though I looked nothing like the woman he married. My family gave me encouragement when I needed it and the strength to carry on.”

After her diagnosis, Sonia co-founded a nonprofit organization called Harbor of Hope Inc., which helps women in south Atlanta who have been recently diagnosed with breast cancer. “This journey has made me discover my purpose and my destiny,” Sonia

mentioned. For the past several years, she has been running this nonprofit as well as speaking to encourage women. “Everything happens for a reason,” she said. 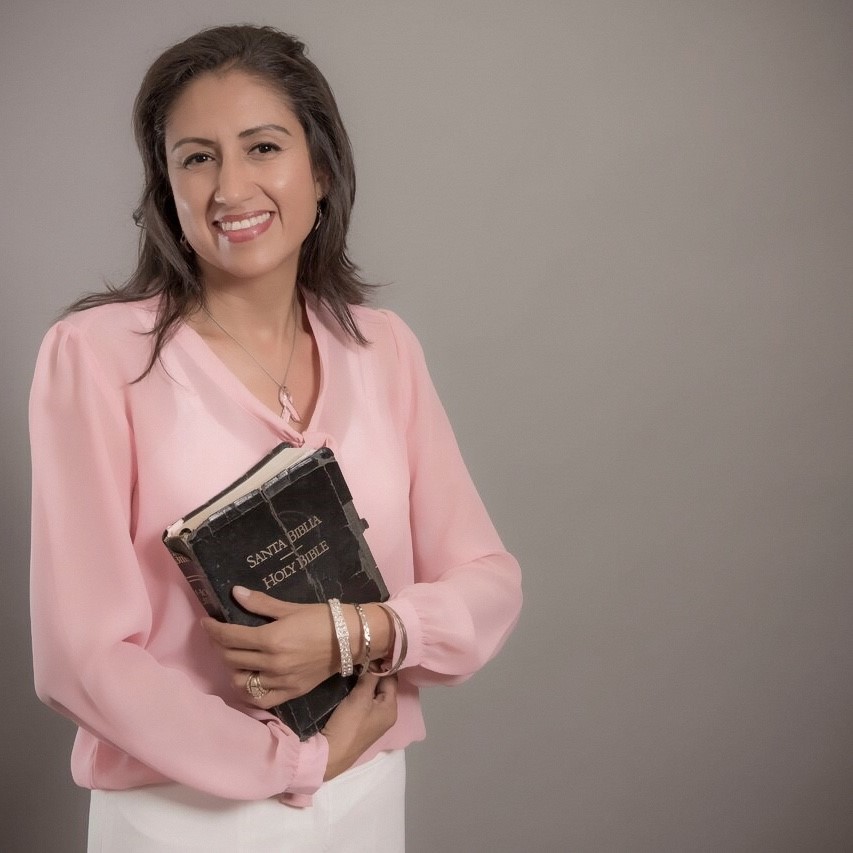 Sonia also became very involved in the Network of Hope. “During my first diagnosis, someone from Network of Hope came in and gave me a giant lion. It’s still in my son’s room today,” she recalled. “I am so grateful for the opportunities Northside has given me to mentor other women. I miss being able to go into the hospital, because when they see that I am healthy it gives them hope.”

“It shook my faith,” she remembered, “I didn’t want to go through this again.”  Originally, the doctors planned on her going through chemo, surgery, and radiation, but after chemo, she was told she didn’t need surgery. “It was a miracle,” Sonia says, “even in this, I believe in miracles.”

Sonia’s doctors opted to put her on chemo for the rest of her life, but Sonia decided against that. “I want to live and appreciate all of the smaller moments,” she said. “It was a decision between God and me.” When she decided to stop chemo on her own, Sonia had her own bell-ringing ceremony in her bedroom. “I was crying,” she said, “it was a really special moment”. She invited her sons and her husband, and they had their own end-of chemo celebration as a family. 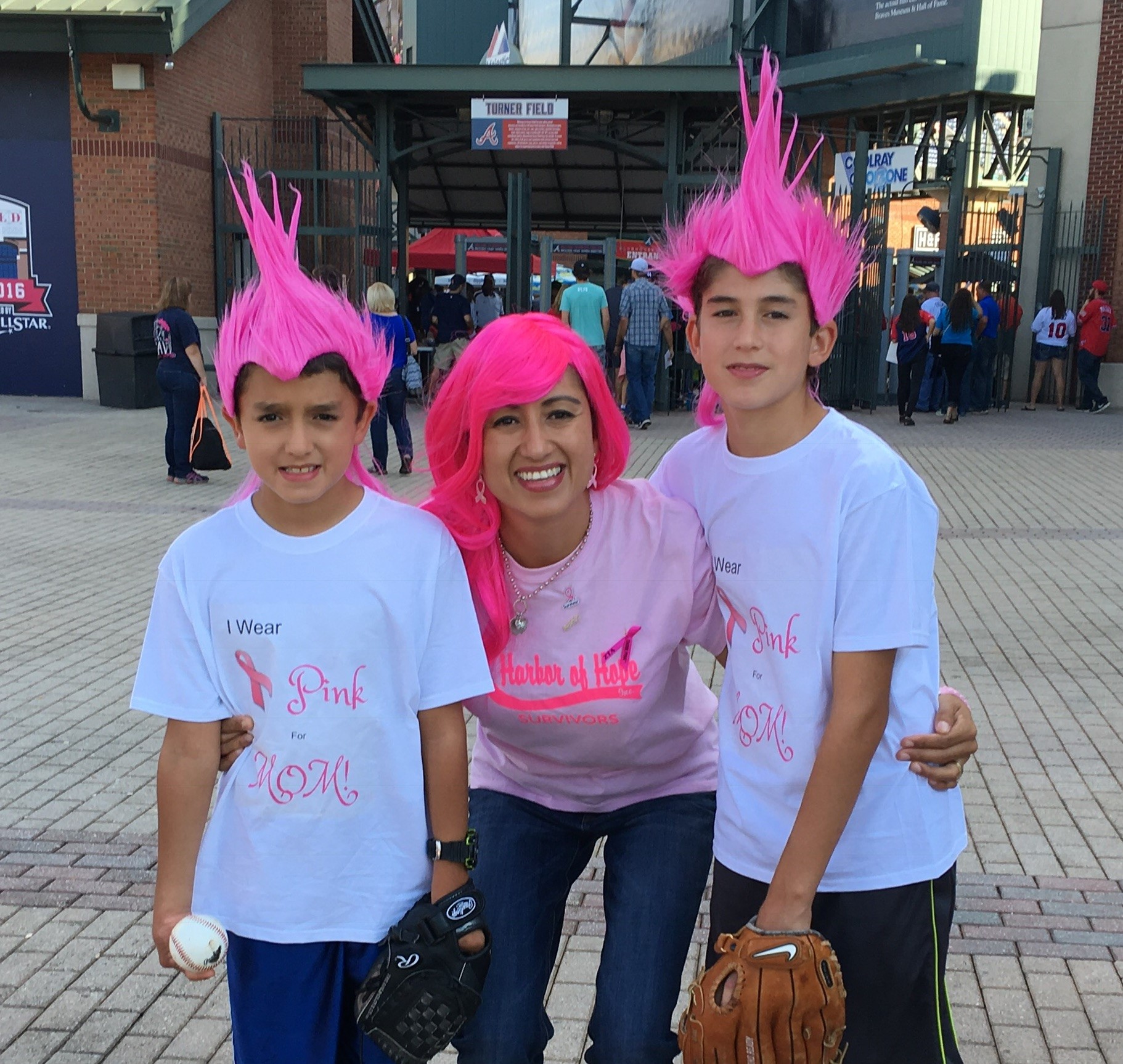 “When you’re battling cancer, it’s very easy to focus on your weaknesses,” Sonia mentioned, “You have to focus on strength every day. I am very intentional with how my day starts- I spend time with God first thing in the morning and and stay connected to Him throughout the day. You have to be so careful with the thoughts you put in your head.”

More than anything, Sonia’s journey has been a journey of faith. “My faith in God is what keeps me going,” She said. “Regardless of what’s happening, I believe that God still has a purpose and a plan for me!”