He was born in Norfolk, Virginia on June 6, 1948 to Gordon and Ellen Phelps. He graduated from Eau Gallie High School in 1966 and attended Brevard Community College. He worked for Associates Financial, Citigroup and GE for 40 years. A few months after retirement, he decided to go back to work for Worldwide Equipment in Tennessee before finally retiring for good. He made many friends in the trucking business through the years and kept in contact with many of them after retirement.

He enjoyed spending time with his family, his Harley Davidson motorcycles and watching any type of racing or college football, especially University of Florida, on TV. He even had dreams of owning a cattle ranch before his illness.

He is survived by his daughter, Deborah (Clay) Kremer; stepson, Tom (Toni) Burke; brother, Bill (Michele) Phelps; niece, Samantha (Alex) Baskette; and granddaughter, Danielle Kremer. He was preceded in death by his parents. Special thanks to Cindy Sapp, Dave Bartman and Dave Angel, who were like family and continually supported him during his illness. Thank you also to the doctors, nurses and staff at the Georgia Cancer Specialists, affiliated with Northside Hospital Cancer Institute, in Alpharetta that took such good care of him during his chemotherapy treatments. 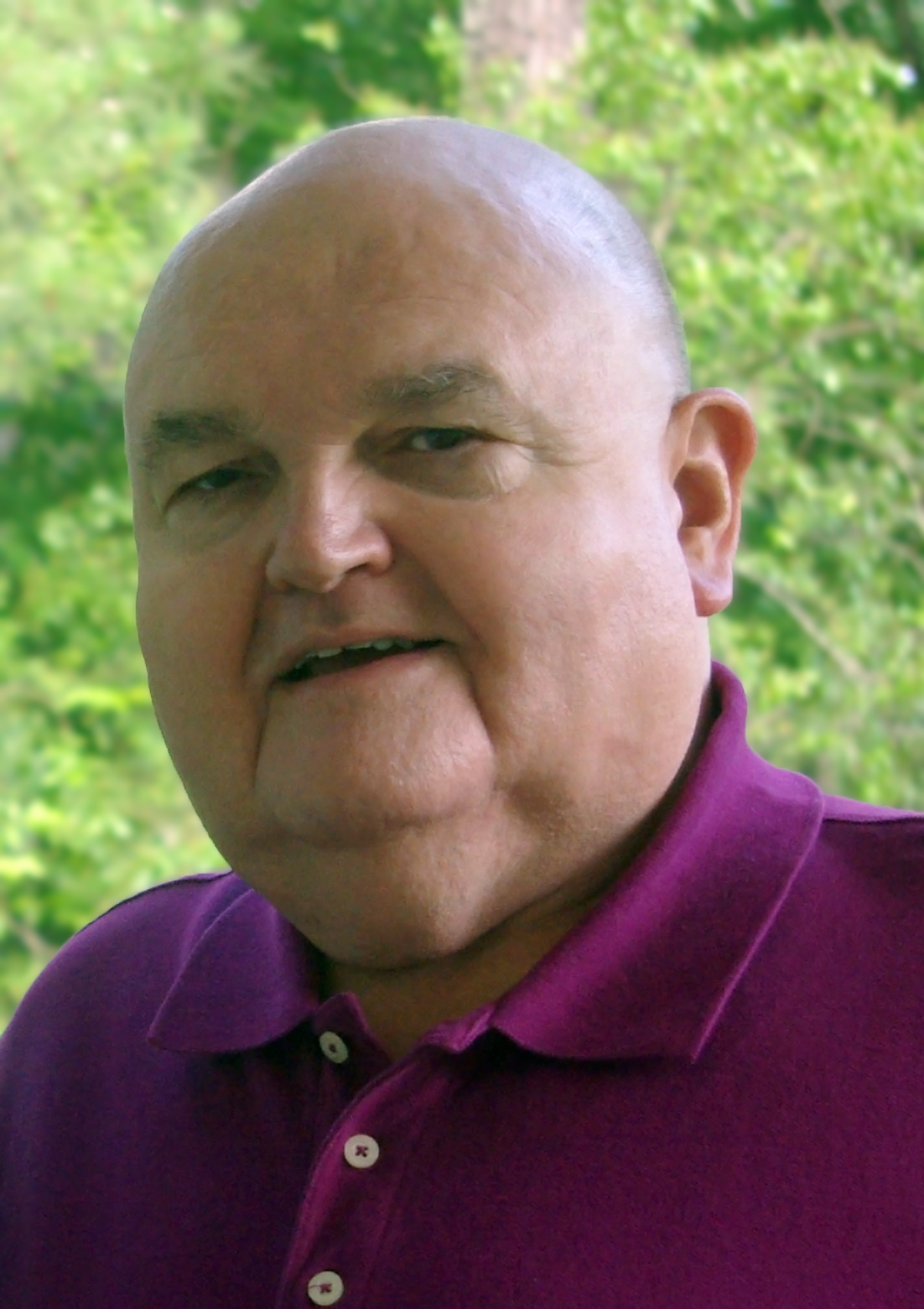